Description:
Superhero.io is a cool battle royal IO game. this is multiplayer game in which you have to defeat as many other players as you can.


Superhero.io is a cool battle royale IO game in which you can play as one of your favorite superheros and you can play it online. If you enjoy multiplayer online IO games about becoming more and more powerful, and you are a fan of comics, you are going to love this one. Start fighting as Captain America and collect orbs and kills to become other characters, like Iron Man, The Hulk, Wolverine, Batman and many, many others. Use your large weapon to attack your enemies and become the leader of the match.

Instructions:
how to play :- use your mouse 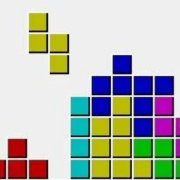 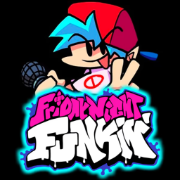